Bovine Viral Diarrhoea (BVD) virus is endemic in cattle herds in England. BVD is a cause of animal health, welfare and economic losses on infected farms. Most herds will have been infected with BVD virus or are at constant risk of re-introduction of disease due to unknowingly moving PI animals, infection from neighbouring farms or contact with infected animals at markets and shows.

The Cattle Health and Welfare Group (CHAWG) identified BVD control as a priority for the cattle industry. CHAWG has been working collaboratively to develop a national programme for BVD eradication. Nigel Gibbens, UK Chief Veterinary Officer, has indicated his full support for the statement of intent and urged the continuation of the work together on BVD, in communities and nationally, with farmers working with veterinary practices.

The organisations, which sit on the national BVD steering group, signed up to a statement of intent on BVD control and elimination and many organisations have added their support.

We the undersigned recognise BVD as one of the biggest disease issues facing the cattle industry currently and one which is in the hands of the sector to control and eradicate. We fully back the eradication of BVD from the national cattle herd. 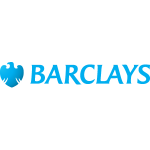 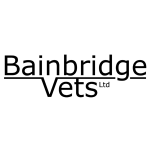 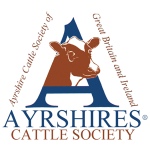 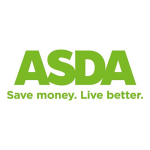 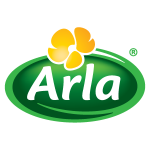 BVDFree England is a voluntary industry-led scheme, working to eliminate Bovine Viral Diarrhoea (BVD) from all cattle in England.

BVDFree England is a voluntary industry-led scheme, working to eliminate Bovine Viral Diarrhoea (BVD) from all cattle in England.

Processing...
Thank you! Your subscription has been confirmed. You'll hear from us soon.